By ThinKom PR
Posted February 11, 2022
In In the News, ThinAir
Via Satellite: Intelsat Lands IFC Deal with Latam Airlines for Airbus Fleet2022-02-112022-02-11https://www.thinkom.com/wp-content/uploads/2018/07/thinkom.svgThinKomhttps://www.thinkom.com/wp-content/uploads/2022/02/lan-latam-cc-bat-airbus-a320-200-at-comodoro-arturo-merino-benitez-international-airport.jpeg200px200px

Congratulations to Intelsat on its latest IFC deal, using the 2Ku system powered by ThinKom’s ThinAir Ku3030. Below are a few excerpts from the February 2022 Via Satellite article announcing the deal. 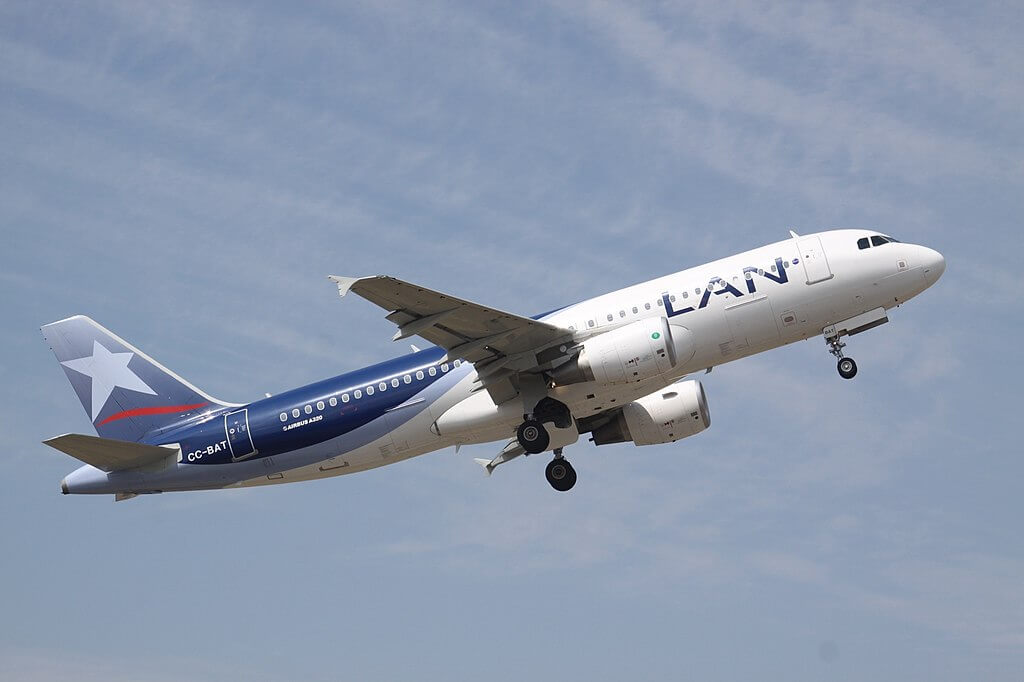 LATAM Airlines Group has previously worked with Intelsat to equip its aircraft based in Brazil with IFC, and the deal announced Monday expands the reach of Intelsat’s 2Ku system [powered by ThinKom].

Airbus will install Intelsat’s 2Ku system on approximately 70 new aircraft before delivering the planes to LATAM. Installation is expected to take up to three years to complete, and will include LATAM’s entire fleet of narrow body aircraft.

Read the full article at Via Satellite.