Below are a few excerpts from a May 2020 Via Satellite article, STOTY Winner ThinKom Expands Antenna Tech to Meet Growing NGSO Demand by Rachel Jewett, including an in-depth interview with ThinKom CTO Bill Milroy:

ThinKom is well-known for its performance in the In-Flight Connectivity (IFC) antenna market. …

But that’s not what brought the Hawthorne, California-based company recognition with the 2019 Satellite Technology of the Year (STOTY) Award. Instead, the company won for its phased array land gateway that it calls an ‘array of arrays.’ 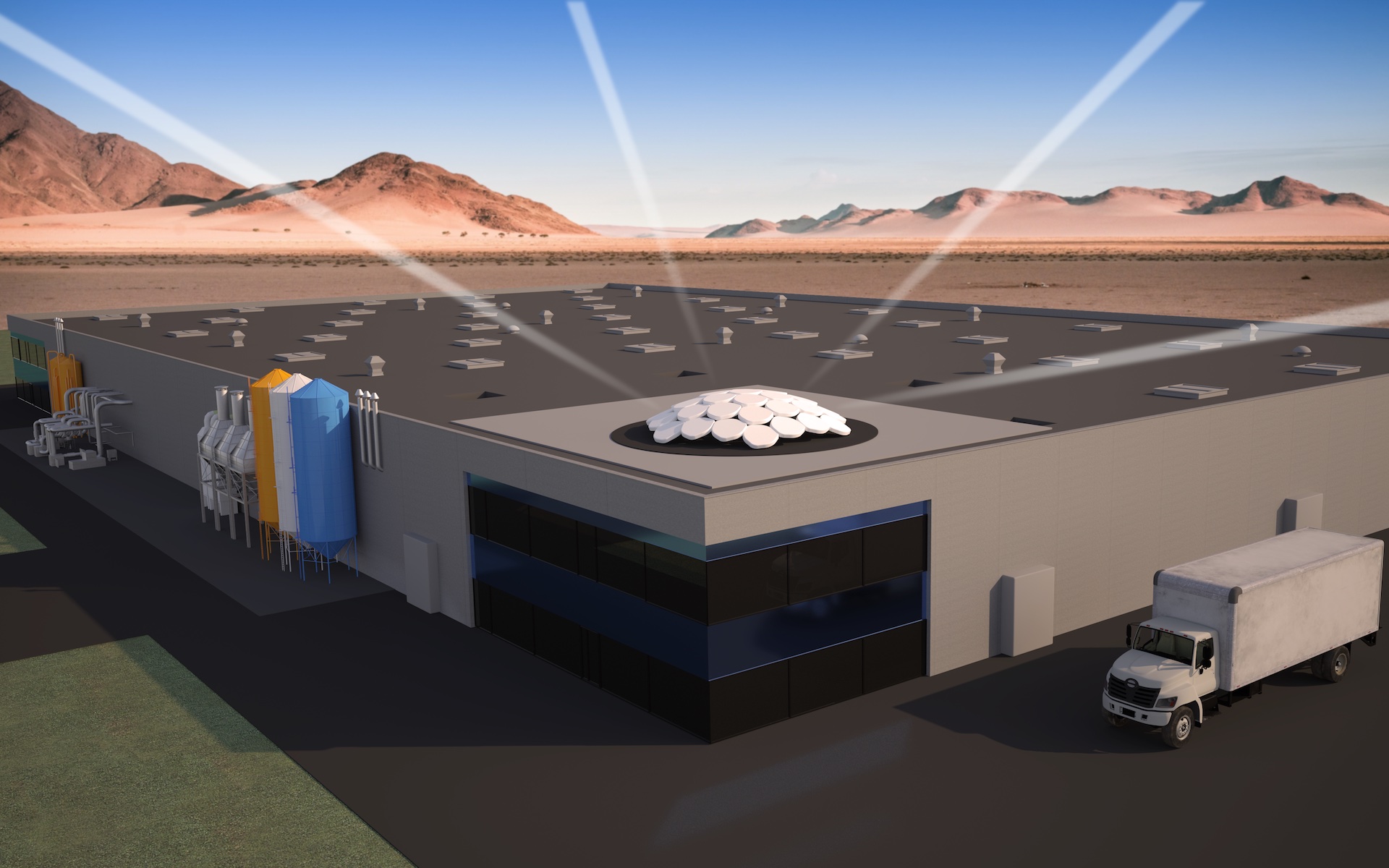 Via Satellite: What would you say you’re most proud of about the phased array gateway?

Milroy: It’s an example that we’re never really sitting on our laurels, either technology- or product-wise. It shows that we’re always finding new applications and new technologies that can be disruptive. We’ve been disrupting the aeronautical satcom market for some time since 2014 or 2015. So, winning this award in 2020 for a different application, it’s a nice affirmation that we’re doing the right thing. And I’m proud of all the employees who enabled it to happen.

Read the full article and interview at Via Satellite.