In partnership with Hills, STEP Electronics, and Optus in Australia, the ThinSat 300 was used to provide a remote broadcast solution for the World Solar Challenge. The race took place along an epic 3000 km journey from Darwin to Adelaide, through the heart of Australia’s remote desert outback, where only a SATCOM solution could be used to broadcast live video feeds and social media updates to an audience of over 25 million. 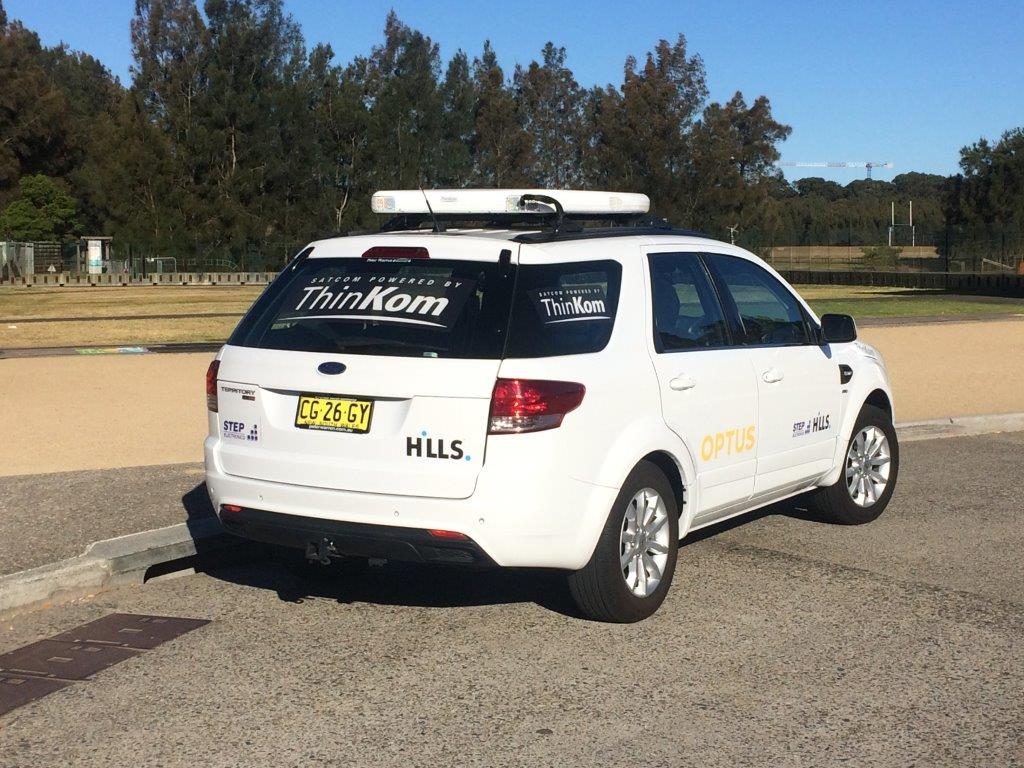 Here is an excerpt from the full World Solar Challenge case study:

Despite the serious technology it encompasses, the ThinSat-300 antenna is just 11cm high, laying like a surfboard on the roof of the vehicle. Delivering high performance mobile SATCOM, ThinKom’s rugged, ultra-low-profile SOTM antenna supports robust IP networks, with throughput up to 10mbps, streaming video and VOIP…the Stream My Event team was able to send video from the outback of Australia to Amsterdam in just 2 seconds, all while the host vehicle was travelling at speeds of up to 130km per hour – a ‘world first’ for this type of event. 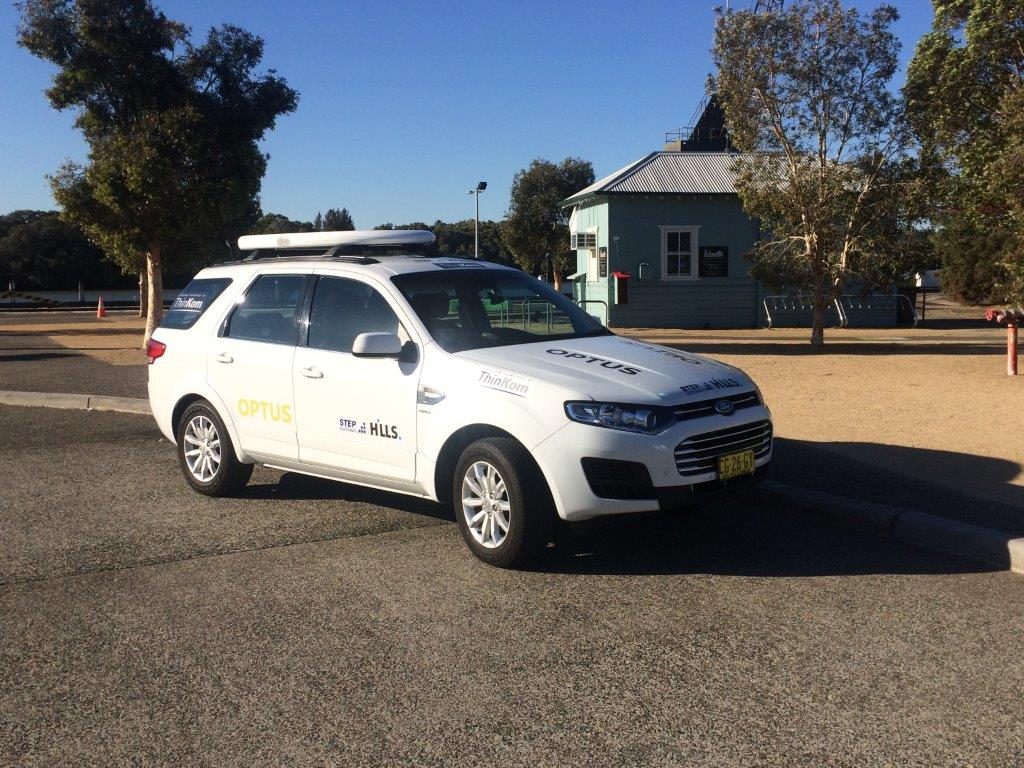 Hills Satellite Systems Manager, Garry Dawson, said the ThinSat-300 was a versatile SOTM solution for a host of applications including news media broadcast, disaster recovery and first response, as well as government, public transport surveillance and security scenarios. “It’s the lowest profile commercially available SOTM antenna in the world and can be installed on any vehicle using a standard roof rack,” Garry said.”With an initial acquisition of 60 seconds, the ThinSat-300 can maintain connectivity enroute at highway speeds and recover connectivity instantly following satellite link blockages.'”

“Although it is very specialised equipment, Hills can customise its installation so that it becomes a plug and play device – turn it on and you’re broadcasting!” Despite the challenges and with support from Hills, the Nuon World Solar Challenge team was able to broadcast live footage of Nuna-9 to the international media and provide social media updates, from outback Australia to Amsterdam and beyond.