Ka-Band Products Commercially Available
ThinKom’s Ka-band IFC antennas, using the same VICTS technology, are now in production. The Ka2517 antennas are fully operational on a fleet of U.S. government aircraft and are nearing introduction on several commercial airline fleets. Multiple supplemental type certificates (STCs) are in process and are expected to be awarded this year. 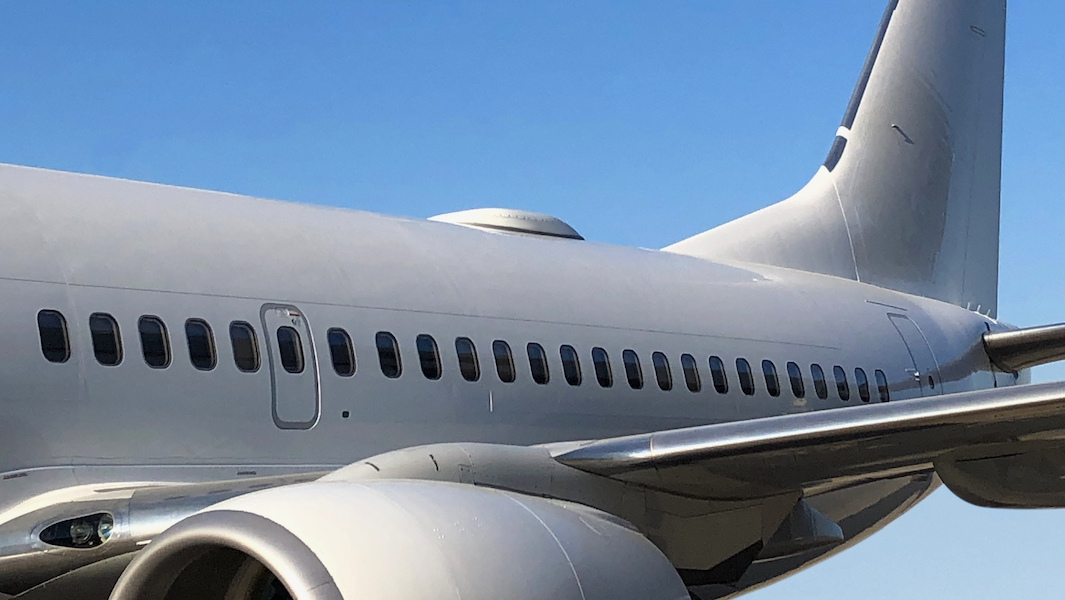 ThinKom has worked closely with Gogo to develop an economical and efficient process to convert 2Ku systems to Ka-band for airlines seeking to transition to a Ka IFC solution. This offering is a very cost-effective procedure which can be completed during an overnight service.

On-Air Tests Confirm Multi-Constellation Interoperability
“We’re looking to a future that will be characterized by multiple frequency bands and satellite constellations, and we’re actively working to ensure our IFC solutions provide the required rapid switching speeds and agility to track and switch seamlessly and reliably between beams, satellites and constellations. The ability of ThinKom’s VICTS antennas to effectively operate between satellite networks is the key enabler for IFC systems being able to operate globally and benefit from the lowest latency available,” Milroy said.

The company has also confirmed that its antennas comply with the latest international regulatory requirements, including ITU Article 22, which restricts NGSO terminal emissions to GEO satellites, and the new WRC-19 ESIM rules to protect terrestrial 5G networks operating in the Ka-band from interference emitted by airborne satellite terminals.